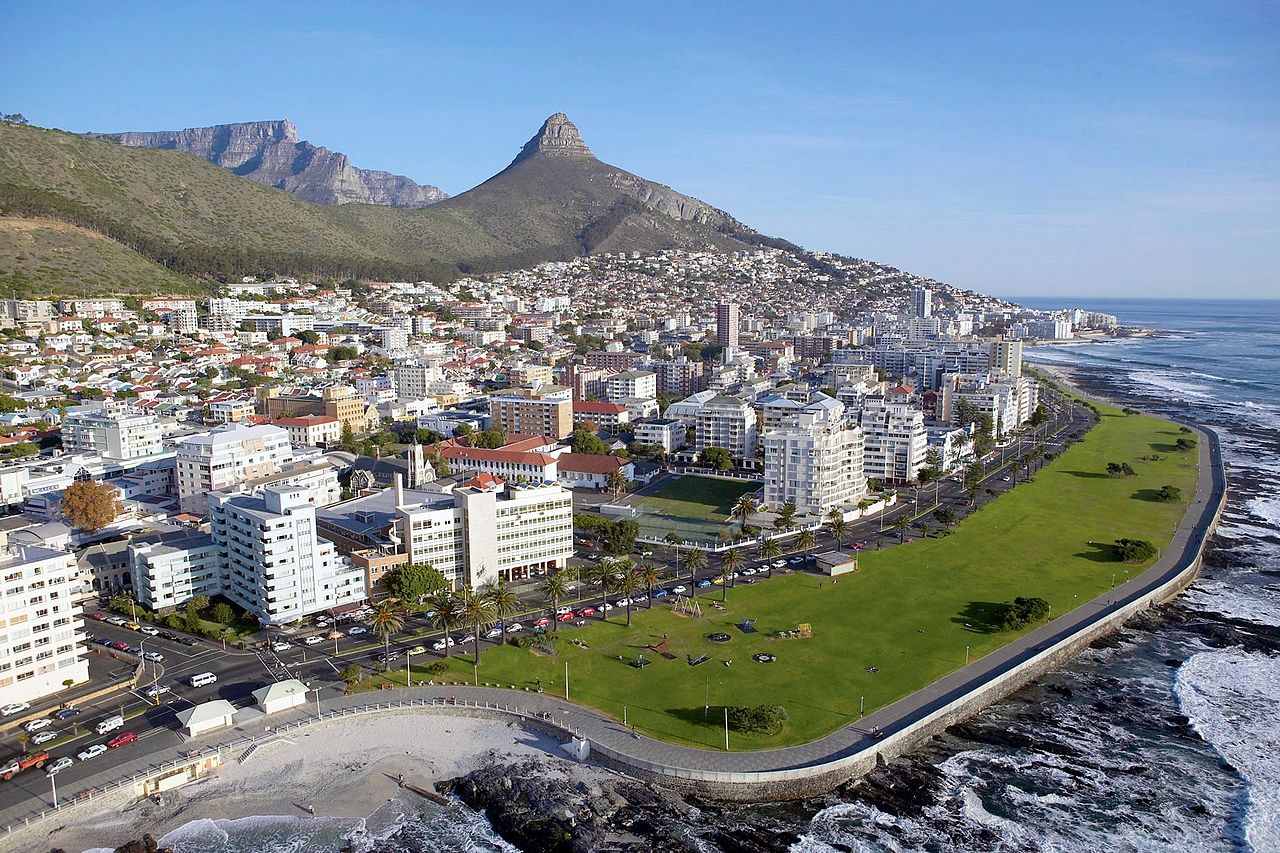 Sea Point is one of Cape Town’s most densely populated suburbs, an important commercial and residential area very popular for living, investing and well known for shopping, dining and entertainment facilities.  Many foreigners and local investors see the area as a place of urban rejuvenation.

The success of the existing Sea Point City Improvement District (CID) is due to the co-operation of various City of Cape Town departments, sub-contractors providing “top-up” services, the excellent relationship with the Sea Point Police Service, City Law Enforcement, Traffic, and Metro Police and the valued support of property and business owners within the geographical boundary.

Where are we situated and why do we need a CID?

Following the geographic profile of the Atlantic coastline and just  a five minute drive from the central city and major Cape Town venues, the suburb of Sea Point is strategically situated and boasts an excellent infrastructure for both tourism and business. It is also a major residential hub with a population of approximately 25 000.

In the past 10 years, the area has undergone immense architectural and social change with a half a billion rands’ investment from the property and commercial market in both refurbishment and new buildings along the business strip. Sea Point’s Main and Regent Roads boast developments ranging from upmarket retail/residential complexes to deluxe hotels, boutique guest houses, premier shopping malls, superb dining outlets and a range of catering and conferencing facilities, all of which have seen the area become a vibrant trendsetter in this part of the Western Cape.

In a bid to ensure investment potential is fully realised and to oversee and improve optimum service levels in Sea Point business district’s key management areas of security and cleansing, the Sea Point City Improvement District (SPCID) was set up in 2002.

A public/private partnership between local business owners and the municipality, the CID is a legally constituted not-for-profit company which facilitates and puts in place supplementary service delivery from a number of different contractors including metro services as well as refuse collection agencies and street cleansing and landscaping services.

In Sea Point, the CID has gone a step further by developing a social responsibility arm, partnering with the local community police forum in a charitable project which rehabilitates homeless people and takes them off the streets thus further ensuring public safety and the well-being of members of the wider community.

From time to time, the CID also runs community-orientated programmes and activities which promote the Sea Point business district to locals, tourists and visitors. In the past these have included, among others, the festive season “Switching On” of the lights along Main and Regent Roads and the support of an exotic food fair supporting local restaurants.

Currently the CID is boosting the image of the suburb as it plays host to many of the visitors who will be arriving for the Soccer 2010 at the nearby Cape Town Stadium.