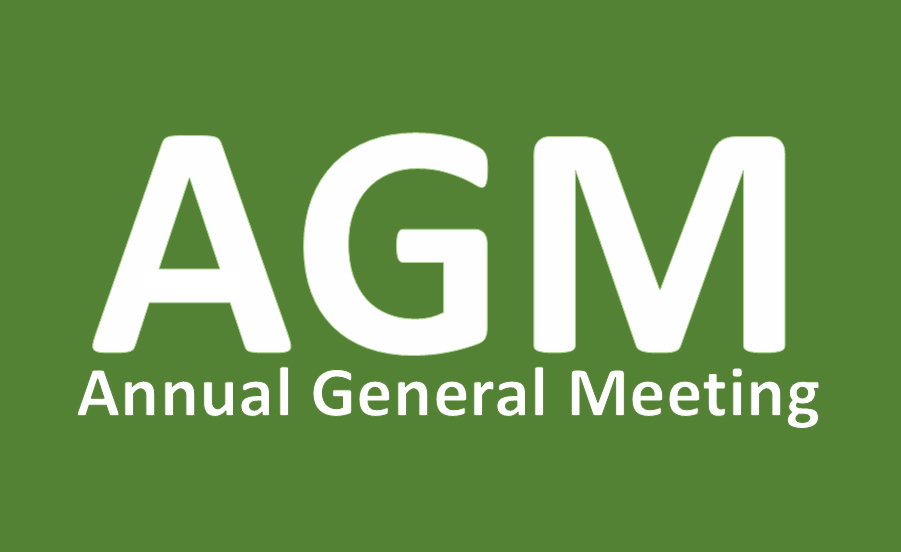 Chairman and Chief Operations Officer’s Report 2021 After another successful year of creating a safe and prosperous environment for the Sea Point community, approval has been granted for the Sea Point City Improvement District (SPCID) to continue its work for another five-year term, including the five-year business plan.

The SPCID is also pleased to note that it received an unqualified Audit report. To assist going forward, the organisation retendered several key contracts.

The outcome of that process was as follows:

• Avenue Watch Response team to provide an additional patrol vehicle between 06:00 and 18:00 daily. This will offer support to the SPCID’s complement of 28 safety officers who patrol on foot, as well as the SPCID’s two patrol vehicles.

• Essential Cleaning Services to carry out cleansing every day, between 7:30 to 16:30.

The services provided by the SPCID supplement those offered by the City of Cape Town. The organisation has been effective in keeping crime levels low in the SPCID precinct. Over the last year, safety officers attended to almost 4000 interactions and assisted in 56 arrests.

“The dedication of our safety officers is evident in how the area has remained a safe place to live and work. Main and Regent Roads remain popular areas for both locals and tourists to visit,” says Heather Tager, SPCID Chief Operations Officer.

“The SPCID’s security team is constantly on the move, patrolling the entire SPCID precinct. During the busy festive season, additional members are also employed.” In addition, the SPCID’s two full time Rent a Cops have issued more than 19 000 fines for traffic violations and bylaw infringements.

Homelessness remains a challenge in the SPCID precinct. While homelessness is not a crime, related crimes and bylaw infringements must be enforced by Law Enforcement and SAPS officers. However, these efforts have been frustrated due to the national Disaster Management Act and pending court actions against the City.

“A special mention needs to go to Pedro, our Field Officer. He has made amazing strides in assisting the homeless. Homelessness is a complex social problem, and responding to it has been challenging in light of the hard times that have fallen on people due to the pandemic,” added Tager.

Another way the SPCID is tackling crime is through the Licence Plate Recognition (LPR)/ Overview Camera System.

Over the last year, this system has recorded more than 23 million vehicle reads and has resulted in numerous arrests. One such example was the speedy response to an armed robbery at a business on Main Road.

The Sea Point CID CCTV control room immediately searched through the CID’s areawide cameras to establish information regarding the suspects. This information was shared with other LPR networks and partners, and an arrest of three men and one woman was made three hours later. The suspects were linked to other crimes.

“This project has led to multiple arrests and has proven itself over time to be effective in keeping crime out of our area. The SPCID has been instrumental in encouraging investment into the LPR camera project.

The project continues to prove its value by aiding policing in the precinct and promoting safety. We have had contributions from ward Councillor Nicola Jowell’s ward allocation budget, which bolstered the number of cameras in the network,” said Jacques Weber, SPCID Chairman.

The security team works in close partnership with other law enforcement agencies, such as the City’s Law Enforcement and Traffic and the South African Police Service (SAPS).

“These partnerships allow us to provide the services Sea Point residents and businesses have come to expect while keeping a handle on crime and grime within our precinct,” says Tager.

The Covid-19 pandemic left its mark on the area, with many businesses forced to close. While this saw shop occupancy rates in the area drop, these have started to fill again. All but three vacant shops have now been filled.

“We also welcome several new developments in the area. High rates of development and occupancy speak to the business confidence in the area, highlighting that the work of the SPCID indeed makes Sea Point a popular place to live and work,” said Tager.

“The SPCID has continued to work tirelessly through the pandemic, and we wish to thank all our staff for being ever-present during this period.

” The SPCID has not been immune to the effects of Covid-19: Funds had to be relocated to provide staff with personal protective equipment to ensure their safety and bolster security operations.

However, the SPCID decided not to issue inflationary increases to their members during the last financial year. As the easing of lockdown restrictions sees improved commerce in the area, businesses will see a change in parking arrangements from November, as the City implements a new tender for parking marshalls.

“Over the last several months, while there have been no metered parking attendants in the area, we have seen business owners and staff parking along the main thoroughfare. This has reduced access to parking spaces for customers. We look forward to the tender opening up parking spaces and improving commerce, but we remain concerned about the high tariffs for the Sea Point area,” says Weber.

The SPCID welcomes participation from members. To this end, business owners are encouraged to become involved.

“We are always open to fresh ideas and look forward to welcoming active participation on the SPCID board.

The work of the SPCID relies on partnerships – which is just one of the reasons it has been so successful.

As we embark on our plan to keep Sea Point safe and clean over the next five years, we look forward to creating a thriving business and residential hub favoured by Capetonians,” says Weber.