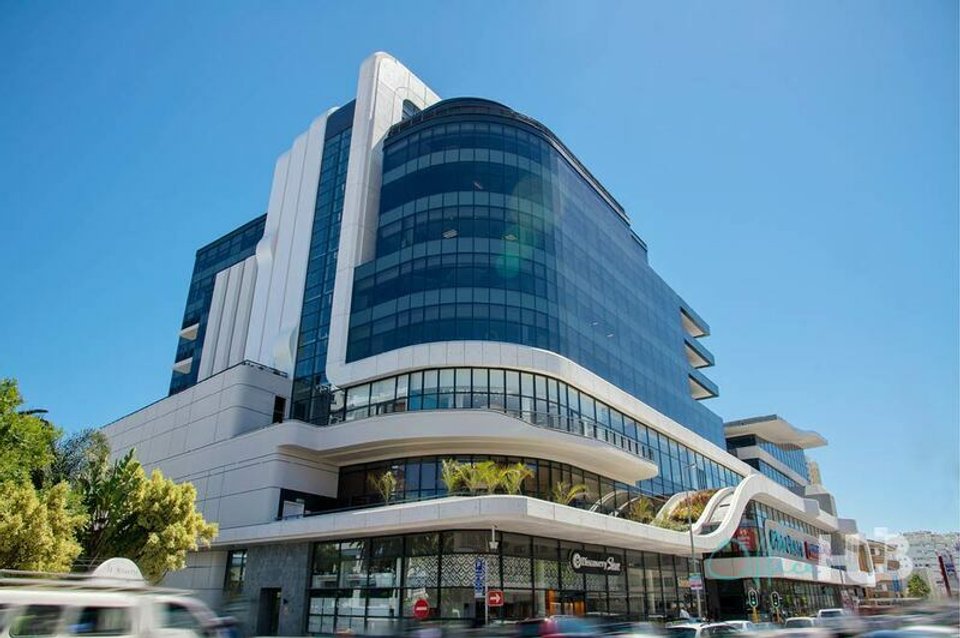 Local property developers say that commercial investment to the Sea Point commercial strip tops half a billion rands over the last five to seven years and the area continues to boom.

In this, the Sea Point CID, with its emphasis on top-up security and cleansing services and showing little tolerance for anti-social behaviour such as graffiti, littering and public misdemeanour, is a major contributor to increased investor confidence. The CID was the initiative of a group of local roleplayers from both the business and security areas which, once it got the green light from local business and property owners some eight years ago and supported by the local authority, started to make waves into what was fast becoming a rather rundown and seedy suburb. Sea Point started to see the turn around just over 10 years ago when the notorious Sizzlers murders (in which eight men were killed in an attempted robbery) took place and residents, led by the local police forum gave an anti-crime memorandum to government officials.

Business owners supported the formation of the CID which assisted with the clean-up of the area.

The increased security attracted investment as slum buildings were cleaned up.  Refurbished upmarket residential/retail ‘mixed use’ buildings such as The Firmount then followed suit and this soon led to other exciting developments along Main and Regent Roads.

In the past three to five years the area has seen the development of several upmarket venues, the most well-known being St John’s Piazza, the Arthur’s Road development, the ABSA bank refurbishment, Da Luz Mall and new King’s Hotel complex, the Atlantic Christian Assembly building and conference centre, the Palms retirement centre, the Equinox (formerly Medical Centre building), the new commercial hub beneath the Ritz Hotel and most recently, refurbished shops and office space on the corner of St John’s Road and Main Road. The Standard Bank and Nedbank have refurbished their interiors, Checkers Galleria has a brand new layout and several new shops in the CID area have opened.

Mention must also be made here of a trio of tourist-orientated craft and curio shops which have opened along the strip obviously hoping to cash in on the soccer 2010 fiesta and Sea Point’s proximity to all the action.   With the departure of the Tafelberg High School from its prominent Main Road site at the end of June and with an historic facade and trees which are heritage protected, role players in the area are hoping for a sensitive but equally exciting development for this venue. The CID is adamant that all redeveloping areas should be crime and grime-free and every attempt will be made to ensure that whoever takes control of this development will do so to the benefit and not detriment of the surrounding business and residential community. The CID has made a concerted effort on the crime and grime front in order to have everything in good order for the soccer and a recent initiative to bring in a supplementary law enforcement unit concentrating on by-law transgressions.

Motorists must be aware that the parking bylaws are there to be adhered to and no-stopping zones, red lines and disabled bays are no go areas unless you have a valid disabled sticker for a designated bay or are a commercial vehicle with permission to offload goods.